Who Are They PART TWO 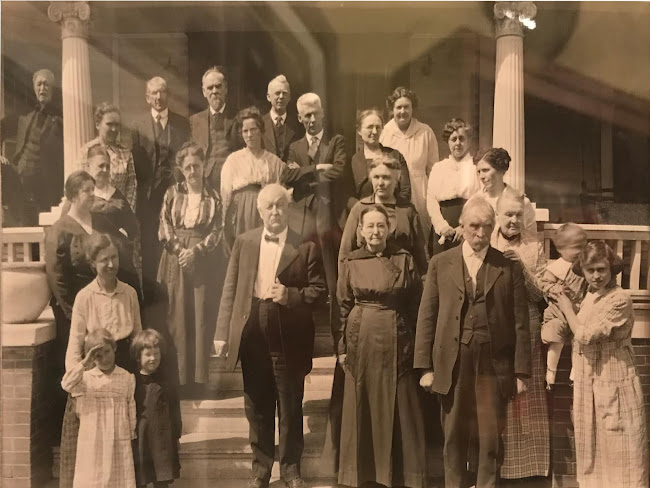 Before I get started on identifying the individuals in the previous article Hereford photo, let me say this, regardless of what my opinion is in all of this, it is just my opinion. That is not say that my opinion is not based on some form of evidence which is largely circumstantial evidence surrounding events about the first man mentioned in the previous article. This post and conclusions will seem to be purely based upon photo likeness which I can only respond with, it is definitely at least a small if not significant part. So... skeptics bite your tongue, as I am certain you could not definitively contradict my conclusion with anything any more factual that I will give here. And keep in mind, there is so much more to this and the conclusions I will make. Regardless, Enjoy.

I am going to start with the second man mentioned in the first article... His name is barely known to even the civil war history buffs, let alone as the father of the first man. The second mans name is Lieutenant Colonel George Strother James. Below are two of the only photos of him that I know of that exists. Mr. James is known as the man who fired the shot of the Civil War, that was heard around the world, to be more accurate he is the man who gave the order, and it was likely a signal shot. 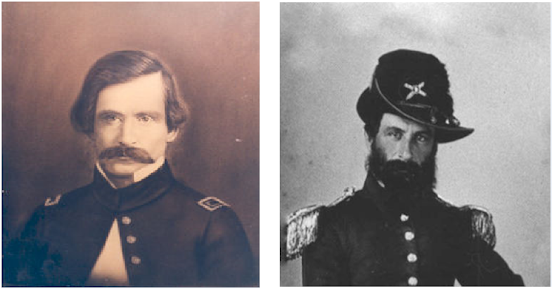 Can you find him in the Hereford Photo?

He would be about 92 when the photo was taken.

History has it that this man was mortally wounded and having died at age 34 on February 2nd 1862, however this is not the case. George was married to a lovely lady known only to a few as Molly (Elizabeth?) Dalton. 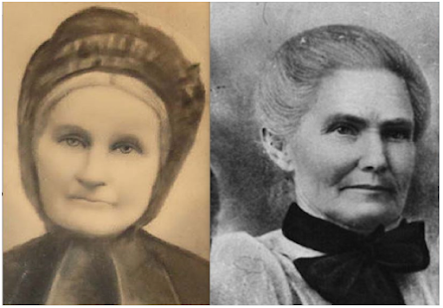 Can you find her in the Hereford Photo? (In her Late 80's)

By the time of his supposed death, George and Molly had 3 sons, a daughter and possibly 2 more children. The boys were from oldest down, John, Frank, and Jesse with a purported twin sister to Jesse, Rebecca Younger, wife of Cole Younger.

By now I am certain you know the name of the suspect first man, but lets talk about his incredible wife, Myra Maybelle Shirley, NOT TO BE CONFUSED with Bell Star who was a horse thief. The confusion began with a name in which Myra Belle had for a short time used as an alias spy name, Belle Starr, and long before the woman who stepped into her shoes, Belle Starr the 2nd ever used the name, no one really knows who she was. I sometime jokingly wonder if it wasn't Myra Maybelle who shot her... 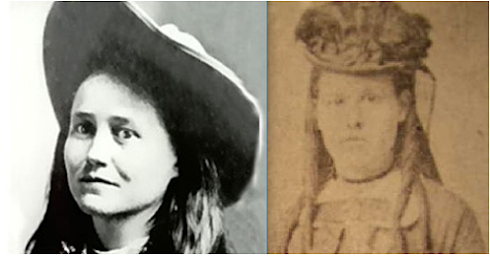 Can you find her in the Hereford Photo? (Age about 72)

I doubt the public will ever know what this woman went through all in the name of defending the Republic.

This brings us the the first man who most everyone has been taught to believe... was a Murderin, thoughtless, blood thirsty, womanizing, brutal thief of a man... and yes, Jesse James was some of those things, and he was a whole lot more. Jesse was a primary operative spy for the Confederate underground, his main function was the weaken at every opportunity, the forces of the North who were funded and backed by the elite families of England. Jesse's most favorite people during his life were the African people, the Indian people most particularly the Sioux Indians, and the Mexican people. In case you have not figured it out yet, the south wasn't fighting that war to keep their slaves, they were fighting to keep the freedoms of America and they failed, if you doubt this of which of you is not in bondage and captivity? 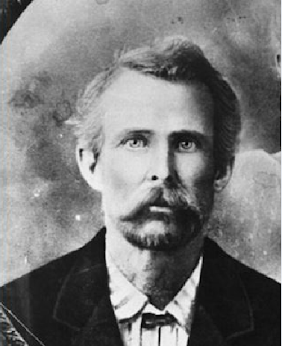 Jesse, his Wife, his Father and Mother were true hero's regardless of the loss to the world Bankers. Jesse's best friend and body guard through all of that war and even unto death was John Trammell, and ESCAPED Black Slave. 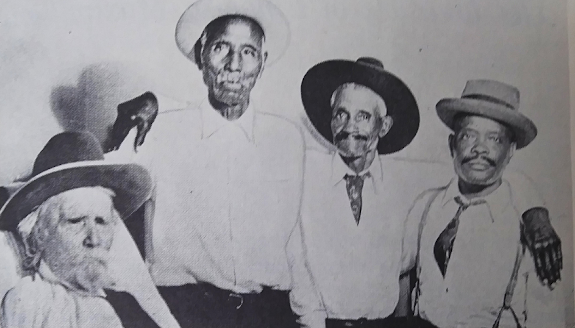 Jesse and 3 of his long time friends, John Trammel (Left)

John was once known among the bare knuckle fighters as the Black Cobra. The whole slave issue was designed to gain the support of the American people in that Civil war, and it worked, the majority fell for it hook line and sinker. The Victors in the war overthrew our Constitution rendering is useless and have converted the America people into merchandise to be bought and sold... They incorporated in 1871 and now, you swear allegiance to their flag created out of their law, Title 4 USC 1. You have no Constitutionally Protected rights, as your fathers before you and of your own doing through ignorance, bartered them away in exchange for civil rights which are not rights at all and which can be taken and are nothing more than corporate rule. Most refer to this foreign and domestic enemy as the Fed.

Jesse was a gentile man, but ruthless when needed, he was kind and a good friend to those who loved our country, but had no tolerance of those even out of ignorance who supported the bankers overthrow. He was a womanizer yes, but had to be, he had several wives and every child of his he knew of and those not his he took care of them, even if they never knew he was their father, he even took care of the children of some of the men he killed such as the fall guy Charlie Bigelow's kids and his widow who went down in history as Jesse's wife and she never talked. Jesse's aunt however who went down in history as his mother, just couldn't keep her mouth shut and in later years Jesse killed her. He cared for the poor and the widow and often provided for them, he was a very wealthy man aside from the wealth of the Confederacy which is staggering and has never been realized.

The Confederacy had nothing to do with Lincolns assassination, but the powers that be wanted you to believe they did. Jesse later in years even helped Abe Lincoln's cousin William S Lincoln, who knew well and good the Confederacy wasn't responsible, track down and let him witness the assassination of John Wilkes Booth, killing two birds with one stone. Now with Lincoln dead and the hired man dead, those responsible could let down their guard. 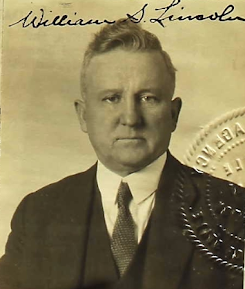 After the war Jesse and a majority of the Confederate underground moved to Texas. Jesse lived out his many lives still weakening the enemy when ever he could, and taking advantage of them for his own personal wealth. Two of his most prominent and successful alias's were (Senator) William A. Clark and Captain Harrison Trow. As far as public showings William A. Clark kept a low profile with only his double Carl O. Clark, making public showings, most of Clark's dealings were managed from Hereford Texas where he showed himself publicly as the elegant Captain Harrison Trow.

In 1925 just 5 years after the Hereford photo above was taken, with himself getting older along with his Wife Myra Belle also getting older and posing many years as Missouri Ann Jesse, Interesting name by the way... I can only surmise that Jesse had a gut full of trying to manage so many alias's and who knows maybe someone was getting close to discovering the truth. But on February 24th Jesse did what he had done many times in the past and staged again his own death, first the death of Captain Harrison Trow, and 6 days later, the death of William A Clark. Jesse at this time was 83 years of age. I often wondered if Jesse's kids knew who he really was... but being suspect of 4 of Jesse and Myra's kids being in the Hereford Photo, I don't know how they could not know.