In an effort to clear up some misconceptions that I had missed for some time,

But first I wish to tell of another verification of claim found in the Black Book, Jesse James Was One of His Names. In reading through the Black Book it is made quite clear that Jesse used the alias of William A. Clark, Senator of Montana and Copper King, and this may very well be true and in my mind is true. However, I seriously doubt that during these busy years Jesse hardly if ever appeared in person as William A. Clark. This job as it is said in the Black book belonged to Jesse’s double Carl O’Haver Clark who was specifically hired by Jesse to serve him by making public appearances in Montana Utah and .

It is said in chapter 7 on page 111 I believe, the following…

A few years ago I could not verify or deny this claim, but recently I found Mr. Carl O’Haver Clark born in 1871 who had died in 1967 in Patten San Bernardino California, just outside the boundaries of . For some time I thought the photos of William A. Clark were in fact Jesse in his older years, but something just wasn’t right. Now I could be wrong and we will hopefully find out soon as I may have found someone with pictures of Carl, and I’d bet they look just like the pictures of Carl O. Clark posing as Jesse posing as Senator Clark. I often wonder why Jesse hired Carl to stand in, but Jesse was much to busy in posing as the “elegant Captain Harrison Trow,” the very man who went down in history as the man who Identified the body of Jesse in 1882 when he supposedly was killed by Bob Ford. Sometimes this gets a bit confusing… Ya think? 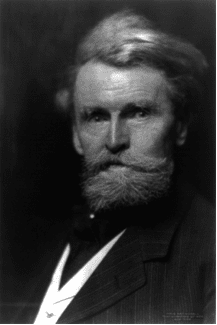 Now to clear up a few other things… If you have not yet read the book Jesse James was one of His names, (The Black Book) you are missing out… But I wish I had know the following BEFORE reading it, it would have made so much more sense.

Now imagine… there were 4 Jesse James’s… Dr. Jesse Howard James, who apparently plays no part,  Jesse Ballard James, (Hung by Damned Yankees in August of 1863) Jesse Robert (Dingus) James (Son of Reverend Robert James and Zerelda Cole James) and the most famous Jesse Woodson James who was Kentucky Born to Captain George S James (Brother of Rev. Robert James) and Mollie Dalton… whew…. Are you beginning to see why the history is so messed up? 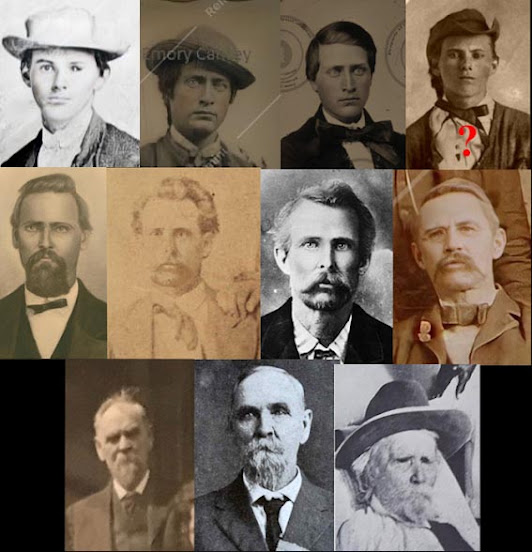 The rest of the many photos circulating could be one of the other two, Jesse Robert or Jesse Howard James’s or just the high hopes of tin type collectors… 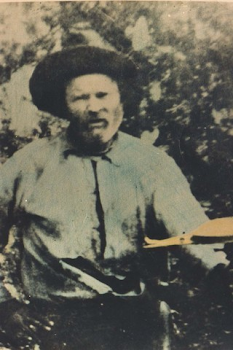 Son of Robert and Zerelda James

However Jesse Woodson James’s full blood brother was born, (Dr.) Sylvester Franklin (Frank) James. But I had no idea they are so few photos of him, there were only three that I could say are authentic until I found a fourth one recently.

This is not Alexander Frank James son of Robert and Zerelda James.

Ya see… in them days nobody but those who were family or friends of the James family would have known what they looked like, those who never saw them or hardly knew them didn’t have any idea what Frank and Jesse Looked like.

Perhaps this is why so many photo tin types are popping up, some of them might be one of the other Jesse’s or the other Frank? I don’t know. There are so many who have contacted me in recent years who are convinced they are the descendants of their Grandfather Jesse Woodson James, but so far, I only know two… 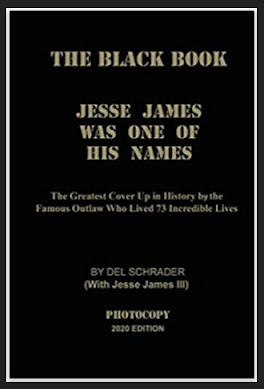 Available on Amazon
Confused yet?

Posted by Tuscoro at 6:27 PM No comments:

Who's Who? 2 Photo Games

Is the man on the left, (Top Strip) the same man as on the right?

What do you think?

Posted by Tuscoro at 8:13 PM No comments: