Who was Junipero Serra? And why was he in the ?

Junípero Serra y Ferrer  November 24, 1713 – August 28, 1784) was a Spanish Roman Catholic priest and missionary of the Franciscan Order. He is credited with establishing many missions in what was then Spanish-occupied Alta California in the of , . 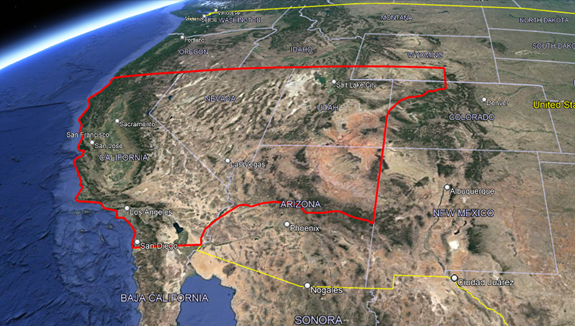 Countless books, article and ditties have been written about him some of which I am sure is true. Just go to WIKI and you will find one of the larger ditties rivaling even WIKI’s write up on Jesse James by about 75%, and we all know how wrong they got his story. No less than 172 references are listed, dozens and dozens of books written and all of this came from 376 pages of the original source, Titled RELACION HISTORICA DE LA VIDA Y APOSTOLICAS TAREAS DEL VENERABLE PADRE FRAY JUNIPERO SERRA, or the English version, a translation which occurred about 1913, 370 pages titled HISTORICAL RELATIONSHIP OF LIFE AND APOSTOLICS Tasks of the venerable Father Fray Junipero Serra. If EACH of the 172 references written about Junipero Serra had only half the amount of pages of the original it would be just under 32,000 pages of partial truths, sugar coating, regurgitation, speculation, opinion, conjecture, contradictions and some good old fashioned bullshit. The majority of the references were written from 1955 to present, most in the last 20 years.

If any of you would like a copy of the original Spanish, or the English translation, …ask.

The reason I have chosen to write about Junipero Serra today, is because there are things the many writers have missed but rightfully so, because they just didn’t know. Was Junipero Serra in the ? Well either he was or a man with the same name in 1777 because of the map given to me by a friend who received it (as I was told), by Jimmy Redhouse  who explained “that the map is a copy made from the original, which was at that time in the possession of (Name Withheld)” 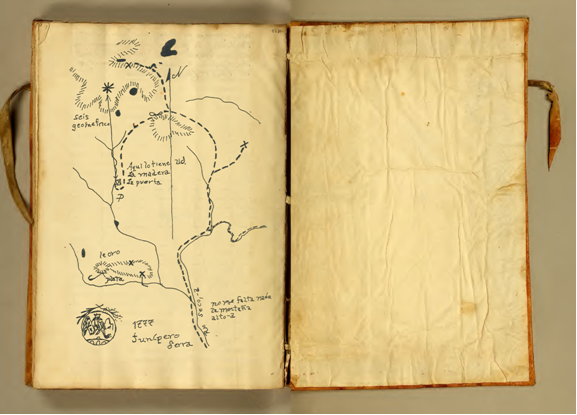 After reading the WIKI Ditty on Junipero, it is obvious to me that those who wrote about him considered him a regular OL’ Saint, and he was a Saint, or at least the made him one. I don’t think he was a saint at all.

Here is a small portion I just have a hard time with, especially after watching the movie The DaVinci Code.

Emulating an earlier Franciscan missionary and saint, Francisco Solano, Serra made a habit of punishing himself physically, to purify his spirit. He wore a sackcloth spiked with bristles, or a coat interwoven with broken pieces of wire, under his gray friar's outer garment. In his austere cell, Serra kept a chain of sharp pointed iron links hanging on the wall beside his bed, to whip himself at night when sinful thoughts ran through his mind. His nightly self-flagellations at the  caught the ears of some of his fellow friars. In his letters to his Franciscan companions, Serra often referred to himself as a "sinner" and a "most unworthy priest.”

In one of his sermons in , while exhorting his listeners to repent their sins, Serra took out his chain, bared his shoulders and started whipping himself. Many parishioners, roused by the spectacle, began sobbing. Finally, a man climbed to the pulpit, took the chain from Serra's hand and began whipping himself, declaring: "I am the sinner who is ungrateful to God who ought to do penance for my many sins, and not the padre [Serra], who is a saint." The man kept whipping himself until he collapsed. After receiving the last sacraments, he later died from the ordeal.

I’m sure Silus the albino from the movie was a saint too….

If you read carefully in the original document mentioned, in 1777 you will find the implications of him traveling to “Visit the most Northerly Missions” not far from the river known in them days as Rio Buenaventura of Neuva California Likely “El Alto” or the Uinta Mountains.

As it would seem he had at least 4 mines and one cache location in the Uintas, two of the mines have been found and one of the mines which I will show below, I have a photo somewhere here of the same mine in 1970’s when it was still open from those who discovered it in the late 1800’s. This is one of the many projects I hope to be working on this year. 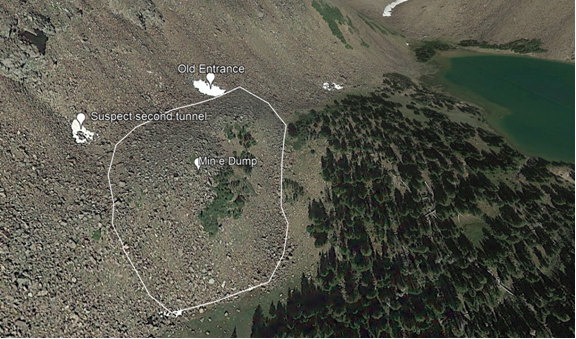 Mine located at the top of the map