Enough Gold to fill the back of a pick up truck 3 feet high!

Some time in the mid to late 1970’s a middle aged Indian man rolled into town looking for work. He was a Native American Indian of unknown tribe. The man asked around town concerning work and occasionally someone would give him some odd jobs to help. One such business man in this town, a paraplegic in a wheel chair,  would put the Indian to work as often as he seen him, the Indian man was a hard worker and always did as he was asked. He would work for weeks at a time, get paid and then disappear for a week or so, and then he would show up again work a week or so and then disappear for a week or so. This became a pattern over about a year, the business man never asked him where he would go when he disappeared. 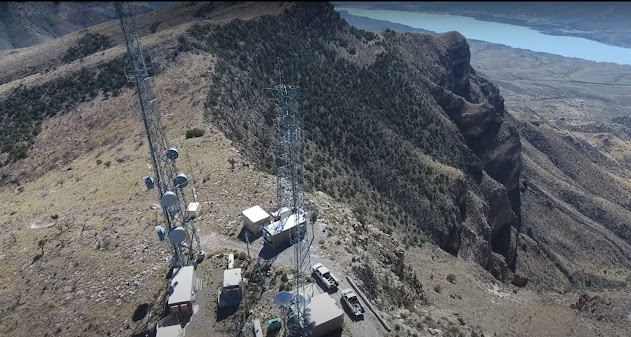 One day after a year or so the Indian showed up at the business man work place and asked him if he could come out to the parking lot. The businessman agreed and wheeled himself out side and followed the Indian to his old truck. The Indian man invited the business man to the back of his truck where he dropped the tailgate exposing an old canvas neatly covering something. The Indian lifted the edge of the canvas exposing what was clearly gold bars (presumed Spanish origin) neatly stacked in two rows spanning  about 3 feet wide in the bed of the truck.

The business mans eyes popped open as the Indian again covered the cargo and secured the canvas and asked, where did you get this? The Indian smiled as he looked up at the mountain saying nothing and then reached under the canvas and pulled out one of the bars and handed it to the man in the wheelchair, and said, “You are the closest thing I have as a friend; you have always been good to me. As you can see I have all I need, it is time for me to go find my family.

The Indian then pulled out a piece of paper and looking up and referring to the mountain plainly in view, he began to draw a map explaining details to the man in the wheelchair, and finishing his map, he told him, this is what I had been looking for when I disappeared at times and when I needed supplies I would come back to town to work, I want you to have this there is still enough gold to fill the back of a pick up truck 3 feet high. It is presumed the Indian had information handed down possibly an old waybill taken from Spaniards the Indians had killed long ago.

The Indian explained that he had covered the hole where the bars came from, and covered it with a steel plate and although not mentioned he no doubt covered the plate with dirt. The Indian thanked him again, shook his hand and set out to find his family, this time disappearing for the last time, never seeing him again. The businessman just sat in his wheelchair at the edge of the parking lot as the Indian drove away, starring up at the mountain dumbfounded by what just happened. 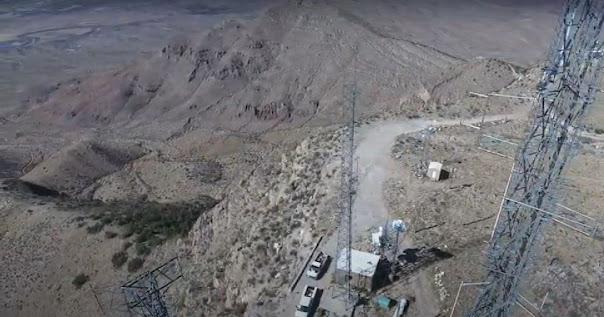 After the reality of the situation set in his mind, the man knew there was nothing he could do with this, after all, he’s in a wheel chair. He decided that there was a certain lady client and friend whom he felt he should pass it to, suggesting she hold it for her boy when he grows up. This apparently is what she did and in about 1998 give or take a year, she told her son the story and gave him the map. To shorten this part of the story her son and his friend and business partner made two trips down to this mountain to try to find what the Indian had drawn instructions to on the map.

Having heard of this as a result of a friend who worked for the son and his partner, when I was satisfied that they were no longer going to pursue the story I sought out the lady’s son who is now a friend of mine, or I’d like to think so although we haven’t talk in near 16 years or better. He was a very pleasant individual and we became friends, he gave me a copy of the map and with his blessings we organized and made 3 additional trips only to make the same mistakes that he had made, mistakes that were recently discovered, and at this time he does not know. No matter, he will soon enough know especially if it proves to be a mistake and the alternative is correct. I never forget where a story comes from and if a story finds my interest, it is assigned with an originator. If success is ever found, he will be a beneficiary regardless.

What was thought to be inconsistencies drawn on the map and viewed as mistakes were not mistakes at all. This “mistake” was only discovered yesterday due to a friend asking 20 questions… If only I had figuratively dug just a little deeper back in 2001 who knows where we might be with this project today? As it stands today, based on information given by the Indian, somewhere described by him on a secluded mountain here in the west, lies enough gold bars to fill the back of a pick up truck 3 feet high, which of course no truck could carry… at a conservative value today of  2.4 billion.

Although it would seem precise instructions are given, in my estimation, the equipment needed on this project is a Magnetometer on a drone, if we had to settle for less, a handheld mag would surely suffice, and/or a dam good metal detector. Safety equipment is a must on this one, climbing gear and such and this just to get to the site. This is not for the Candy Ass Prospector. Of course many implicating details have been left out of this project based in . No plans as of yet have been made to return.