Dead Spaniards and bags of Corn

The following story is for “Mike” G…. it is the only way I could think of to say… Thank you…

And to the many friends I have recently past on….

If any of you recognize the following story, I ask that you please keep the details of place names quiet, I know the story has been passed around a bit but humor me please. There are details which were relayed to me which has never been told or put to pen… and those details I will keep to myself at this time. 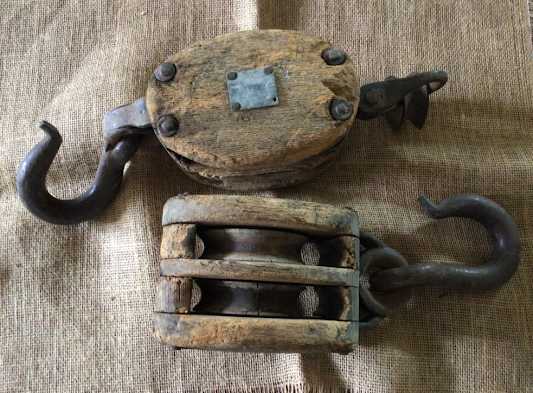 One late spring day in about 1926 or so, Bill, Thomas, and Leah, 4 high school kids decided to skip out on school for the day and go on an adventure to one of their favorite camping areas next to the old mountain lake. They all jumped in Georges old Model T and headed up the winding bumpy dirt road. After about an hour or so, they topped the mountain with the trees thinning out and revealing a beautiful lake surrounded by trees on one side and a beautiful meadow on the other.

They parked the old Model T at the North end of the lake as always, grabbed their things and headed out to explore… Heading across the meadow and towards the thick trees ahead, they entered the thick forest again but this time on foot. They stayed fairly close to each other because of the dense forest and just beyond entering the thick trees the mountainside begins to drop down into the canyon below, progressively getting steeper as you go and getting more difficult to wander the further you go and so they stayed up near the top. Spreading out a bit and far enough they could not see Thomas, the other three heard Thomas hollering come over here! Come see what I found! The other 3 kids hurried towards Thomas’s voice and soon he came into view. He was standing next to a very large tree and it had a large branch with what appeared to be an old sort of block and tackle hanging from the branch. 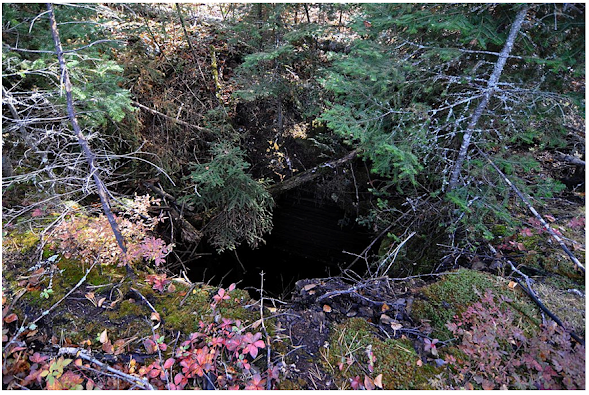 An old mine shaft

Thomas had to step in front of the others as the came closer as they did not see the partially hidden 6 foot square hole in the ground just below the block and tackle. As they all stood starring in wonder at the hole and the tackle, it is likely they knew exactly what it was… Thomas suddenly perks up and says with excitement, Hey, I want to down go in!

Seeing clearly it was a old likely Spanish mine shaft and tossing in a small rock or two showed it was pretty deep. Bill perks up and says I have rope up in the car? After retrieving the rope and tying it securely around Thomas the other 3 slowly lowered him into the old shaft. I have no idea what he used for light, but after a few minutes and at the end of the rope which was about 60 feet, Suddenly Thomas starts hollering from below, GET ME OUT! PULL ME UP! PULL ME UP! The others did there best and shortly thereafter Thomas emerges from the dark shaft, and climbs free of the hole, he gets up and struggles to remove the rope from his waste and clearly he is shaken from the unknown event. He finally cast off the rope and stomped his way all they way back to the old Model T not saying a word, he opens the door and sits down starring out the front window obviously shocked.

The others slowly approach the old T and after starring at him for a minute or so, one of the others stutters the words, Wa wa What Happened? After a moment or two Thomas pulls himself together and says…. My God!, there’s a bunch of dead Spaniards down there leaning against the wall, and they have bags of CORN all around them! Every one was silent for a time after that looking back and forth at each other… and on their way down they made a pact to never speak of it to anyone. Thomas had no desire to ever go back and never di according to Leah and Bill. 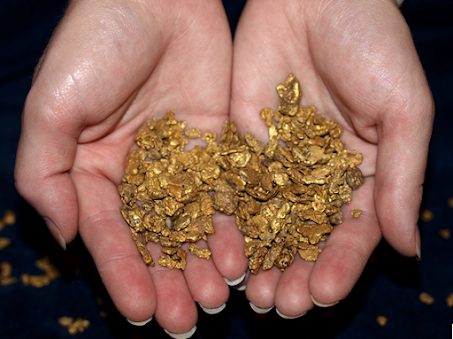 None of them spoke a word of it after that until many years later… Thomas and Elizabeth had passed away with only Bill and Leah remaining. Leah was in her 80’s I think when one day an acquaintance (a friend of mine) stopped by for an unknown purpose, this being around late 1980’s to early 1990’s. While talking about other things unrelated the conversation some how turned to old Spanish mines. Leah gained a little sparkle in her eye and asked would you like to hear a story of what happened to me and some friends in my younger years? Sure my friend responded… with that she said that she had never told the story before and she relayed the above story. When she finished she told my friend, now, just so you know I haven’t told you a phony story, I want you to go down the street to that old red brick house on the next N/E corner and go to the door and knock. An elderly gentleman will answer the door, his name is Bill, I want you to introduce yourself and tell him you just left my house and tell him that I just told you… “the story” and tell him to tell you the story and he will tell you the very same story. My friend agreed and did as she said, and Bill indeed told him the same story that Leah remembered. Bill however added to the story that he had once went back to try to find the old shaft, because he knew well and good it was not corn in those bags. He said none of the others ever returned. But he said he didn’t try very hard and he was quick to write it off feeling it was not meant for him.

My friend never really put much effort into it having plenty to keep him busy, and after the story sat in his files for many years, on day in his elderly years, he called me up as he often did, and asked if I would be interested in perusing and old story he had… Of Course I said! And here we are today… “we” have made a few attempts to enter the old thick forest and we even believe we have found a geologic anomaly that just isn’t natural, in fact two and both fit the details not shared above. A thorough search has not yet been made and I have convinced myself of the type of equipment I need before I plan another tip and in order to find this presumed, still open 6 foot square hole in the ground. My friend has since passed away.

This story is just one of the many that still sits with nothing being done largely because certain equipment is needed, either that or a lot of ground work which 20 years ago would not have been a problem. There is however certain aspects of this story that has it at the top of my list, some of you I know can see what that might be. I wish I could have shared the whole story but as always, there are just some who do not need to know… ;-)

I am all for the volunteer foot soldiers, but this one kicked even one of my best hikers butts, good o’l Tracey, and my other dear friend and best hiker and reliable friend has also recently passed… Steve and Todd, I’m going to miss you guys… say hello to Paul for me would ya?… until we meet again.