eader... My apologies for my absence I have been very busy getting settled in and preparing for the winter months, something I have never really had to deal with.

This is actually an old subject that has been argued many times before... but...

25 years ago or so, I visited a site near Ferron , while investigating other petroglyphs in the area, I stumbled across some very curious pictographs. Why hasn’t anyone mentioned these I thought, they were located where any explorer of the Native glyphs would no doubt find them.

Speaking with one of the locals not long after, I inquired about them, he told me, they have been there as long as he could remember and his grandfather knew of them, "they are not modern as they say!" “Who is they” I asked. He explained to me that the archaeologist that had visited the site and other sites in the past and in that area were adamant that they must be modern, because the Mastodon, Mammoth and Rhinoceros  died out some 14 to 10,000 years ago, and they said the Rhinoceros likely never lived on this continent. “Hell! They found that Mammoth up there at the reservoir not 30 miles from here back in the 80’s” he exclaimed…  How is it possible that someone within the last 1000 to 1500 years, (suspect age of pictographs if authentic) was able to create such accurate pictograph renditions if they had never seen one? Therefore they must be modern… This is the typical thinking or the lack thereof… created by the curriculum of Smithsonian where in some put so much faith in their peers, that none dare question it, beside, when you question the curriculum of Smithsonian after receiving your license to steal and funding, , they threaten to take away that  funding or license.  I don’t suppose they ever considered that the narrative is what is incorrect, maybe their radio carbon dating theory? 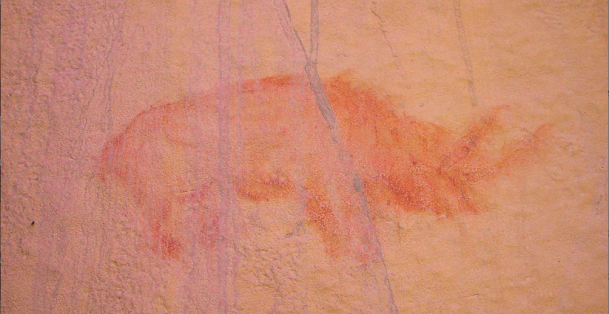 I’m going to step out on a limb here and call a BS… do I need to define that? Why in gods name would someone in the past sneak up the canyon and  using an unknown technique, and paint a Mammoth, Mastodon and a Woolly Rhinoceros of all things on the canyon wall?… Hell why stop there, let's paint a Tyrannosaurus Rex as well...  Was it someone involved in the discovery at Huntington Reservoir back in the 80's? Well not according to the locals, so who would do this and why? I find absolutely no viable motive.

So why haven’t the archaeologist teams broke out the forensics side of archaeology, and tested the paint technique, I mean… why not find the truth? What a novel idea! Well if that suggestion were to get back to the heads of Smithsonian, I suspect the glyphs would disappear, but that may have already happened. About 10 years ago the glyphs pictures came up on a socialistic media page, and there was quite a stink about them, they’re real! they’re fake! they cried... both sides speaking from an empty bowl of merit…  someone said they were gone! Others say they are still there, but I have yet to go and see for myself.

What the truth is behind these glyphs may never be known, but based on the facts, stories, past and current actions of the Smithsonian puppets, (No offense intended to my Academic friends, If your name was not called, don’t raise your hand) I think science needs to decommission Smithsonian and re-establish their original intended purpose which was in finding the absolute truth, at least it was before the two sons of Methodist ministers took it over for their own delusional purpose.

I ADMIT I am prejudiced in this case and leaning heavily on authenticity… if this is the case, some severe changes need to be made… 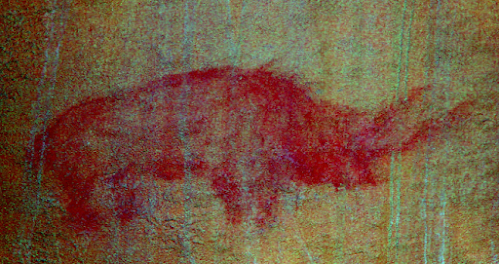 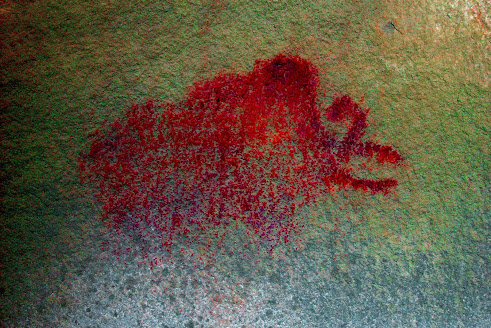 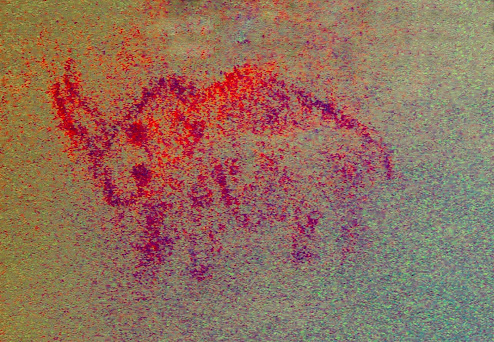