This stone relief was brought to my attention in about 2012 by a friend (Ron) who knew the man very well who found it I believe in the 1970's. The man who found it we will call Roger who in a accident drowned in 1990. 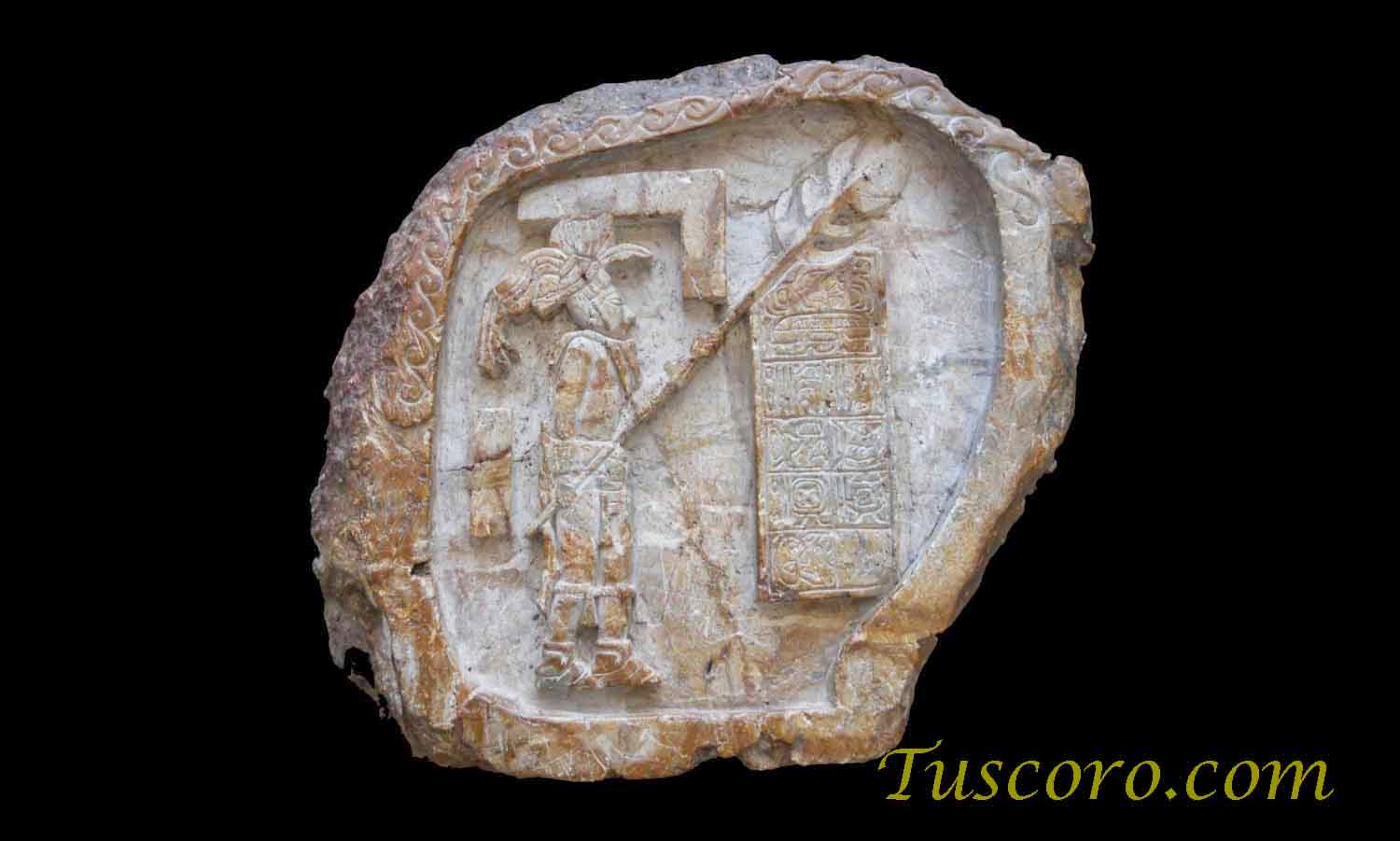 Ron was shown other pictures by Rodger of the location where it was found, these pictures he described and from them felt he knew where the stone came from. However Roger did tell him that it was found near Gunnison. Roger liked to hunt arrowheads and the like and stumbled upon a site not many years prior to his untimely passing. He noticed a stone that was partially covered with sand and dirt, but it did not look like the surrounding sandstone and so he further investigated turning the stone over only to find this above carved relief being very similar to the Mayan Yaxchilan Lintel 24, estimated to have been made 709 AD, and found in Chiapas Mexico in 1882, stolen by a licensed thief and sent to Britain where it remains to this day in the British Museum.
It is reported by two sources who knew Roger, that at one point American singer/actor Wayne Newton who is in part Native American had made an offer of a quarter million to Roger to purchase it from him, of which Roger is reported to have refused.
I have since tracked down one of Rogers children who presently holds the presumed artifact and have visited them to observe it personally and photograph it. I invited a friend of mine who was an archaeologist student to examine it and to get his opinion. He felt that it was a genuine article but struggled with what he thought might be modern tool marks, an area not of his expertise but felt he was familiar enough to at least offer his take.
Rogers daughter was adamant that there is no way her father could have, or was capable of forging such a thing, or participated or perpetrate a hoax, personally I believe her. From what I have been told by Rogers friends, he was genuine and honest.
I am not an archaeologist nor am I a forensics geologist but I just couldn't see what my archaeologist friend  saw, I'm not saying he was mistaken I simply could not see it. We both left there undecided, I leaning much more towards authenticity as I am a "Half Glass Full" kind of person giving people the benefit of the doubt until I have reason not to. If my friend chooses to chime in concerning this, he is always welcome. This information has also been shared with the AHR Foundation with permission, for the purpose of possible further investigation.
Anyone who may offer comment who knows the real names of those involved, Please keep it to yourself for the benefit of Rogers offspring in retaining their privacy. Thank You.
PS... If you cannot approach this with positive conversation on facebook, please keep your comments to yourself. 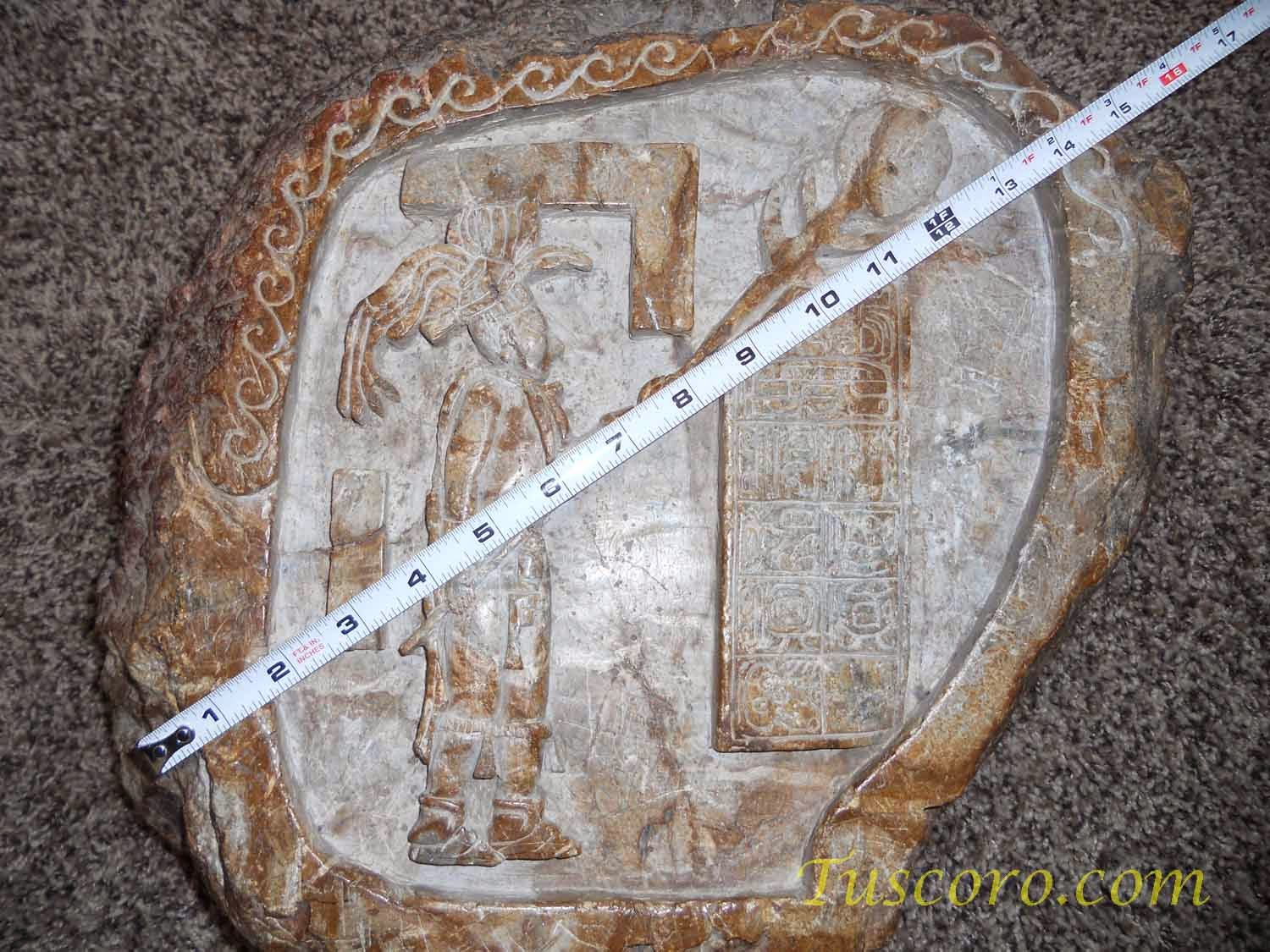 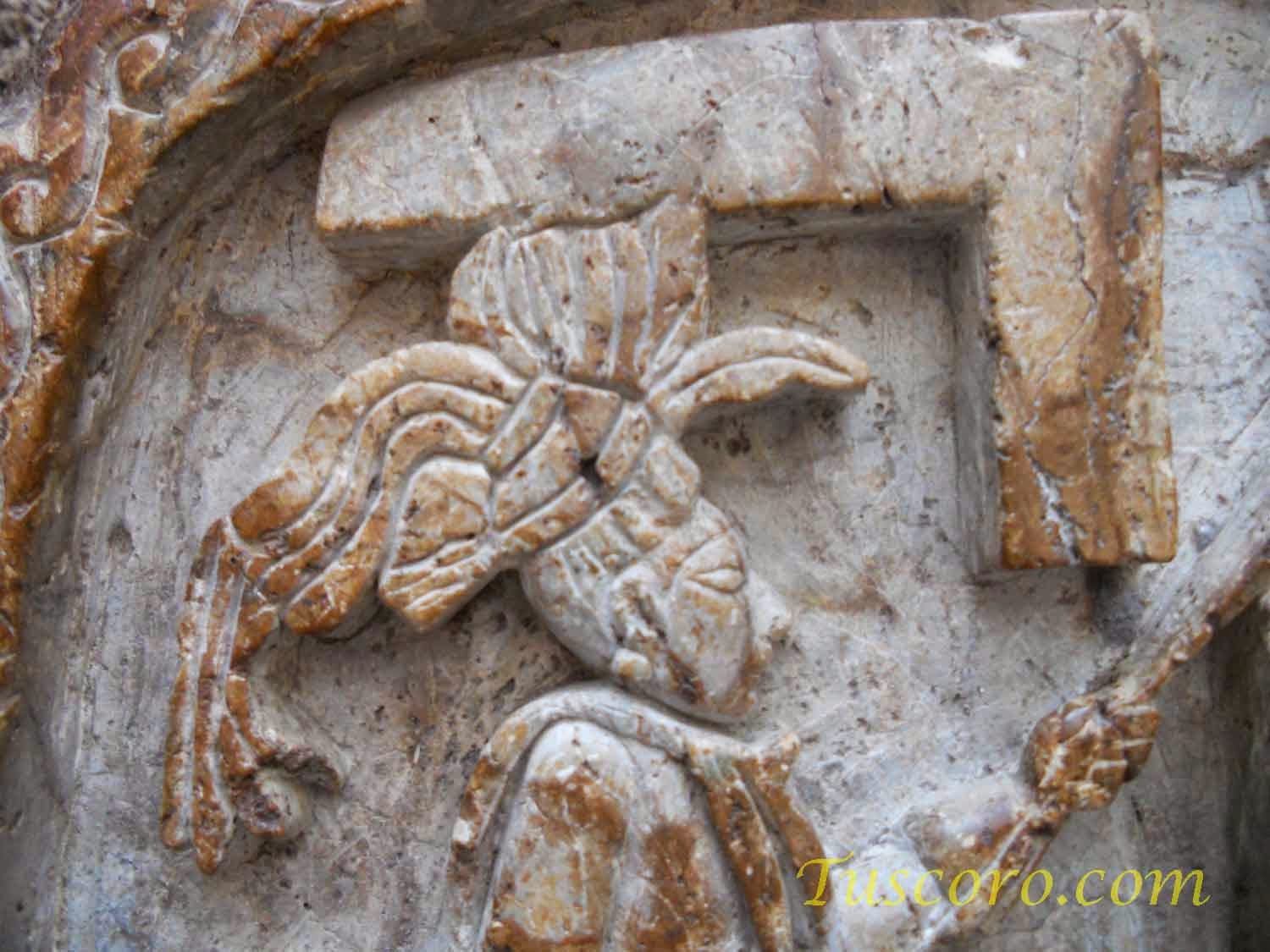 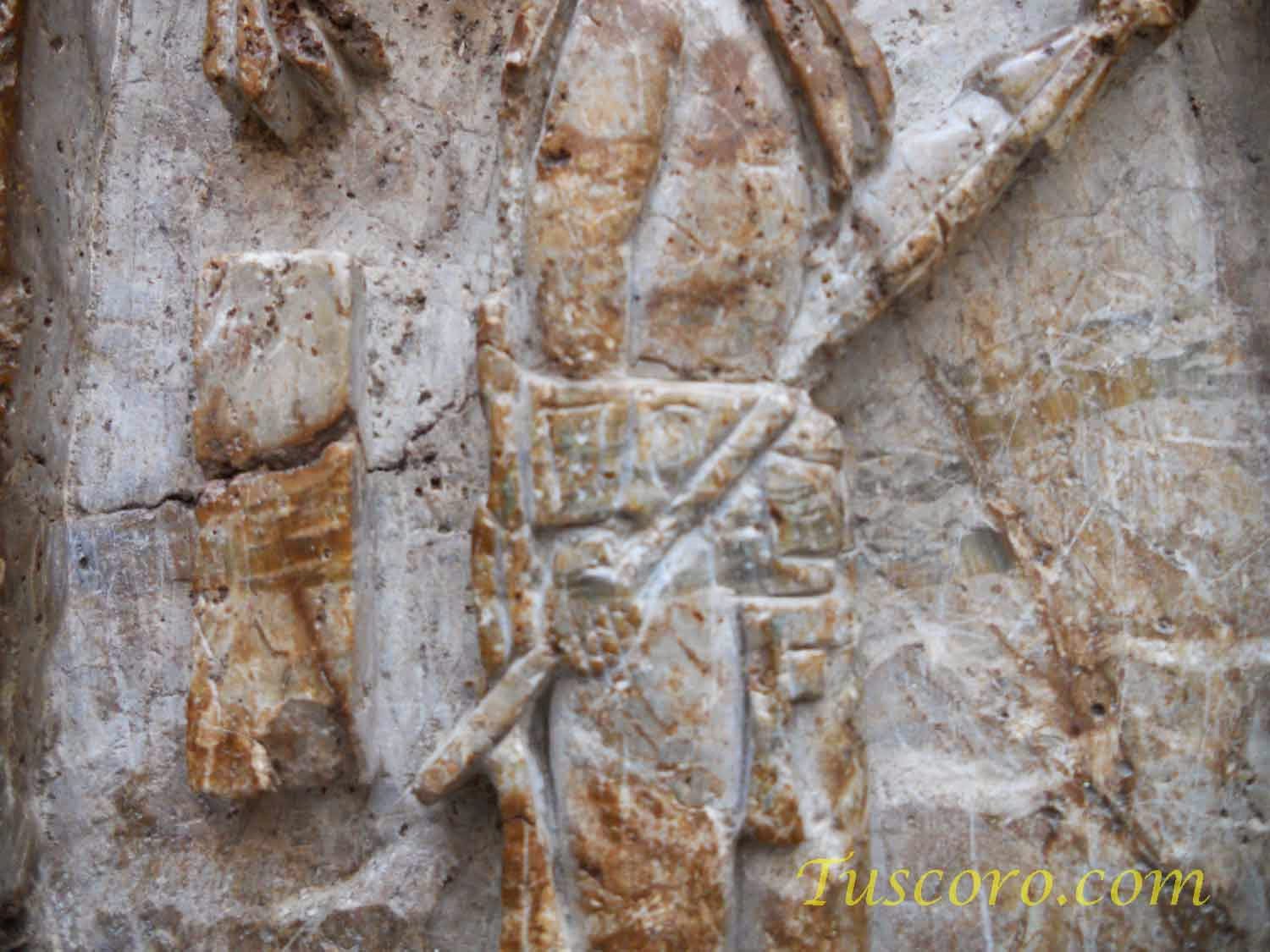 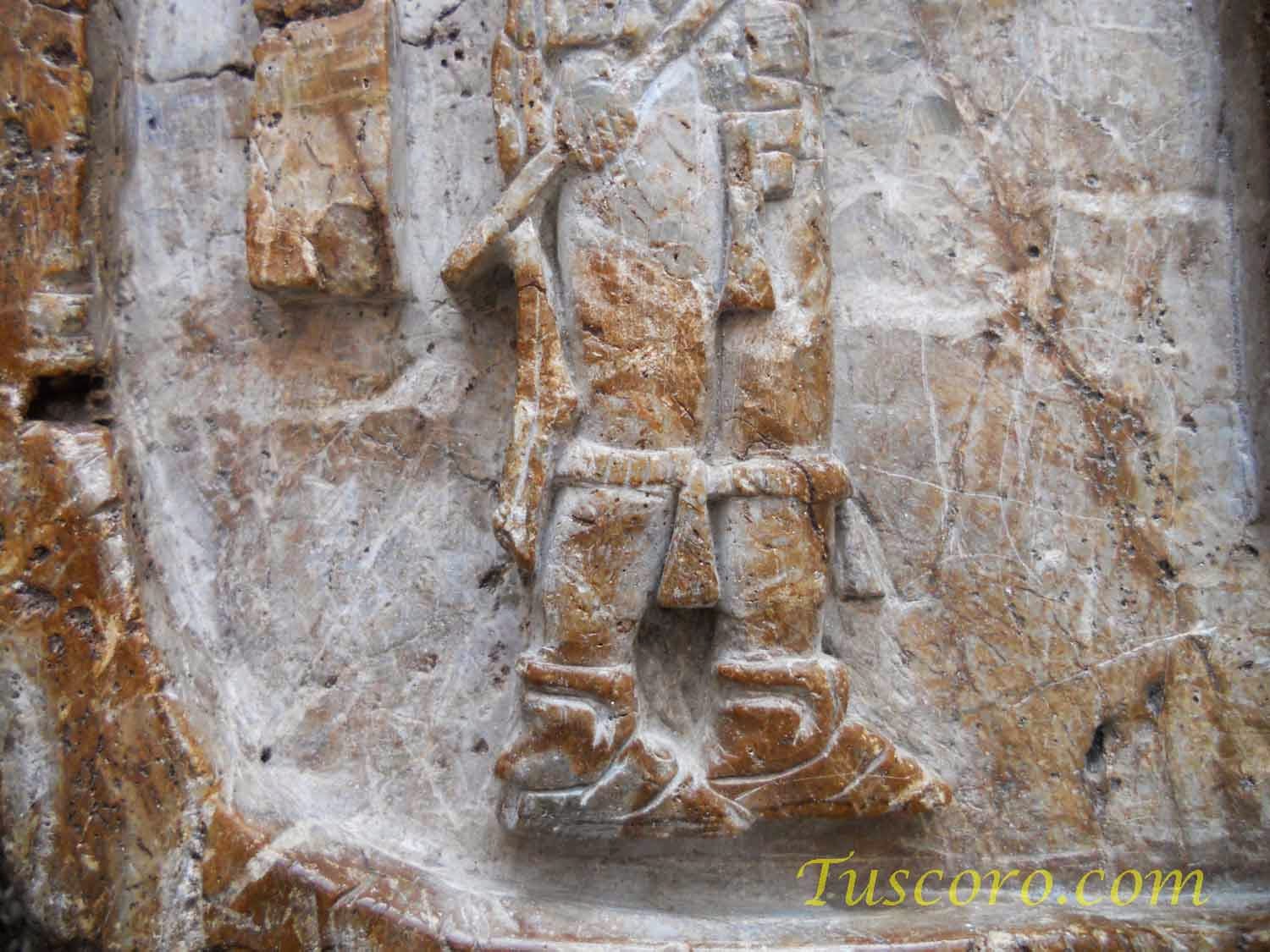 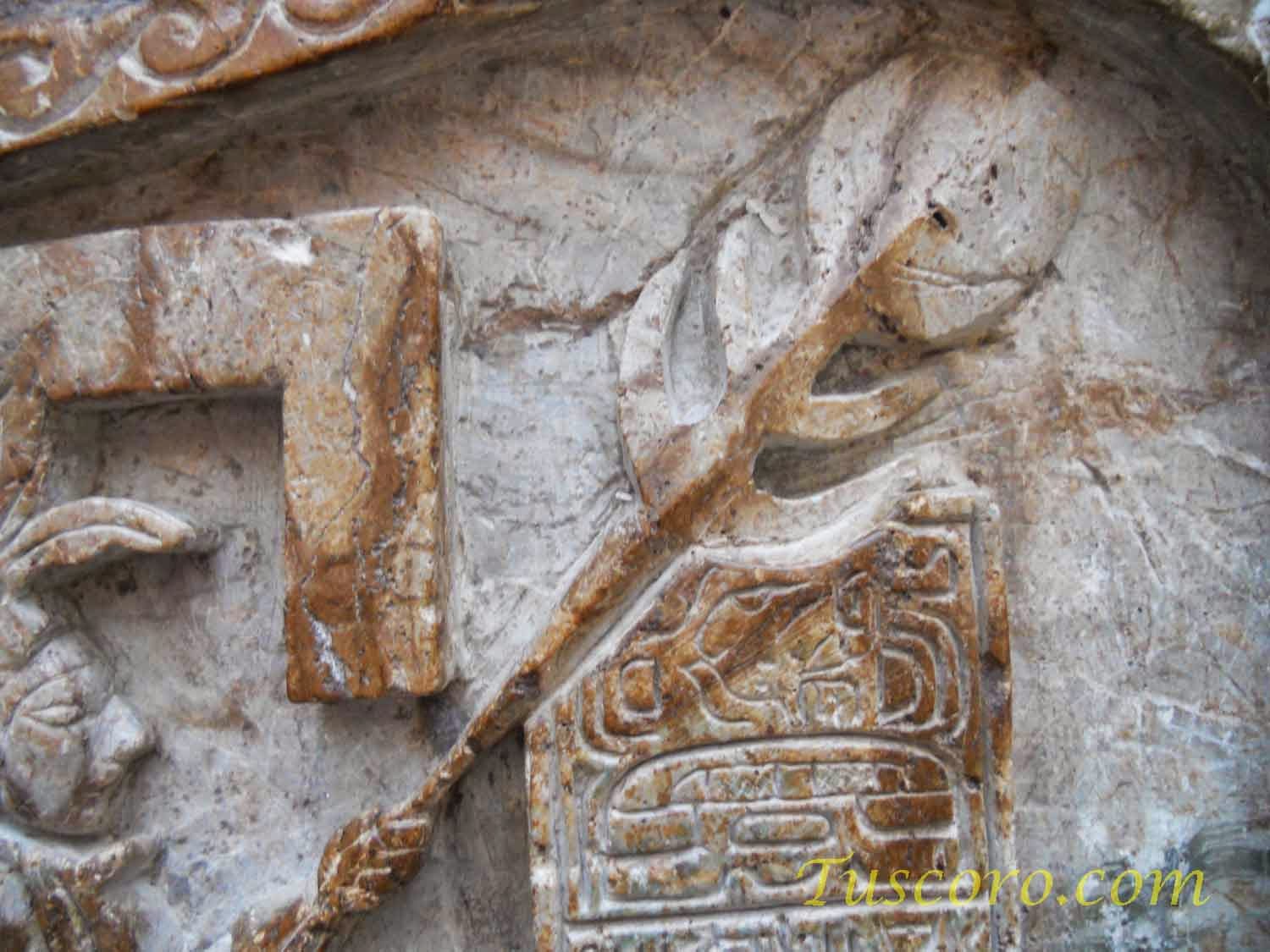 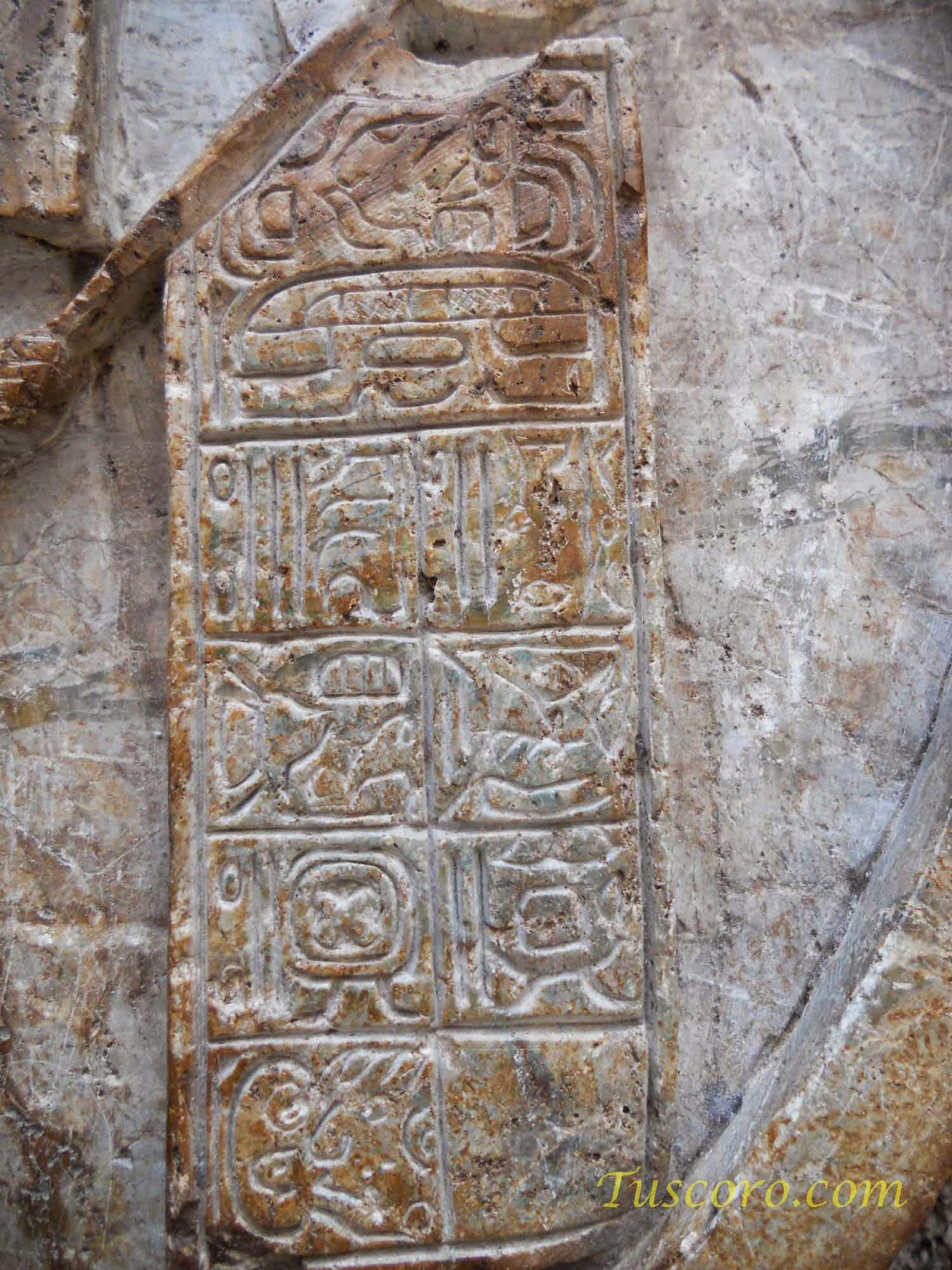 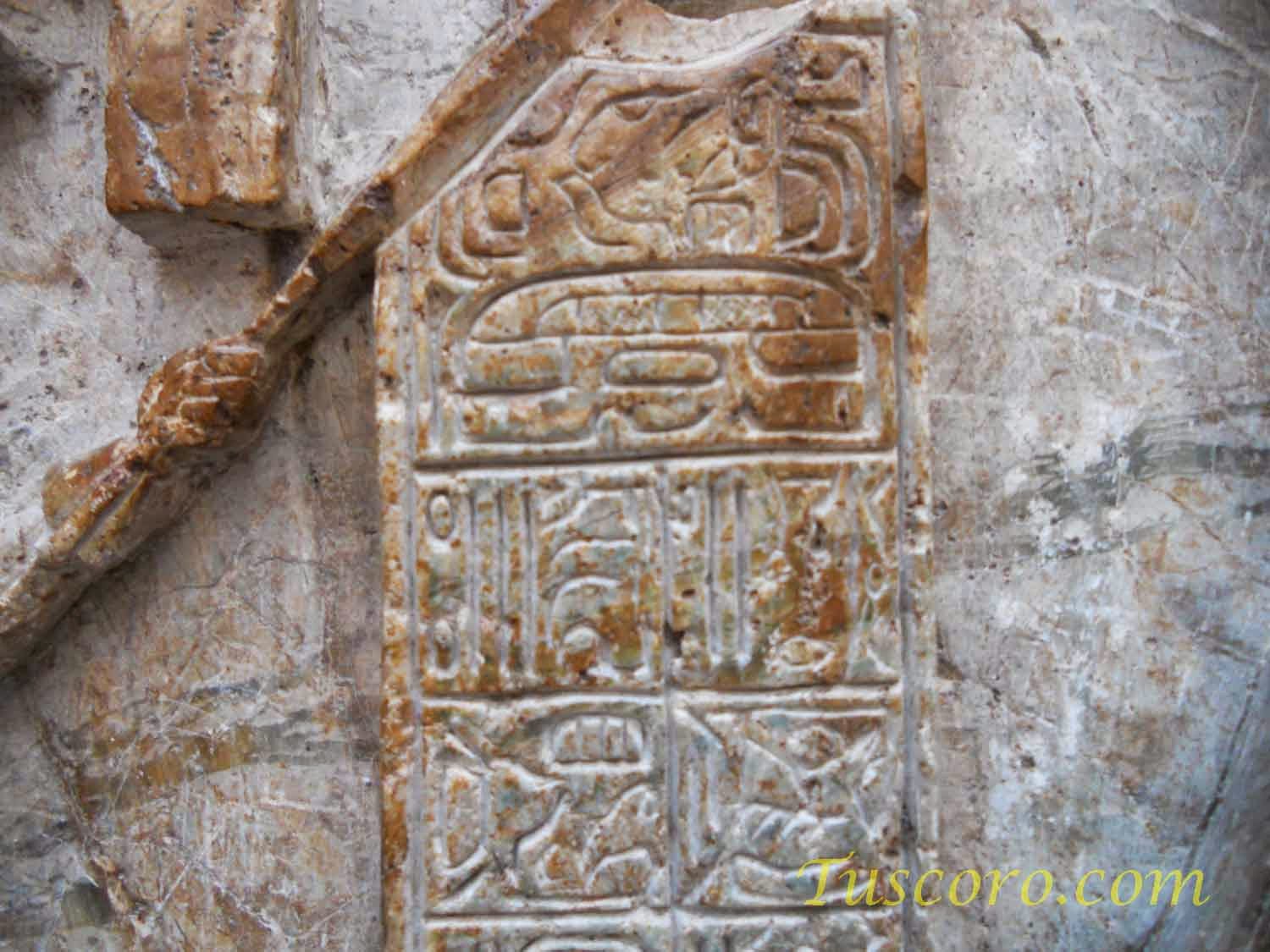 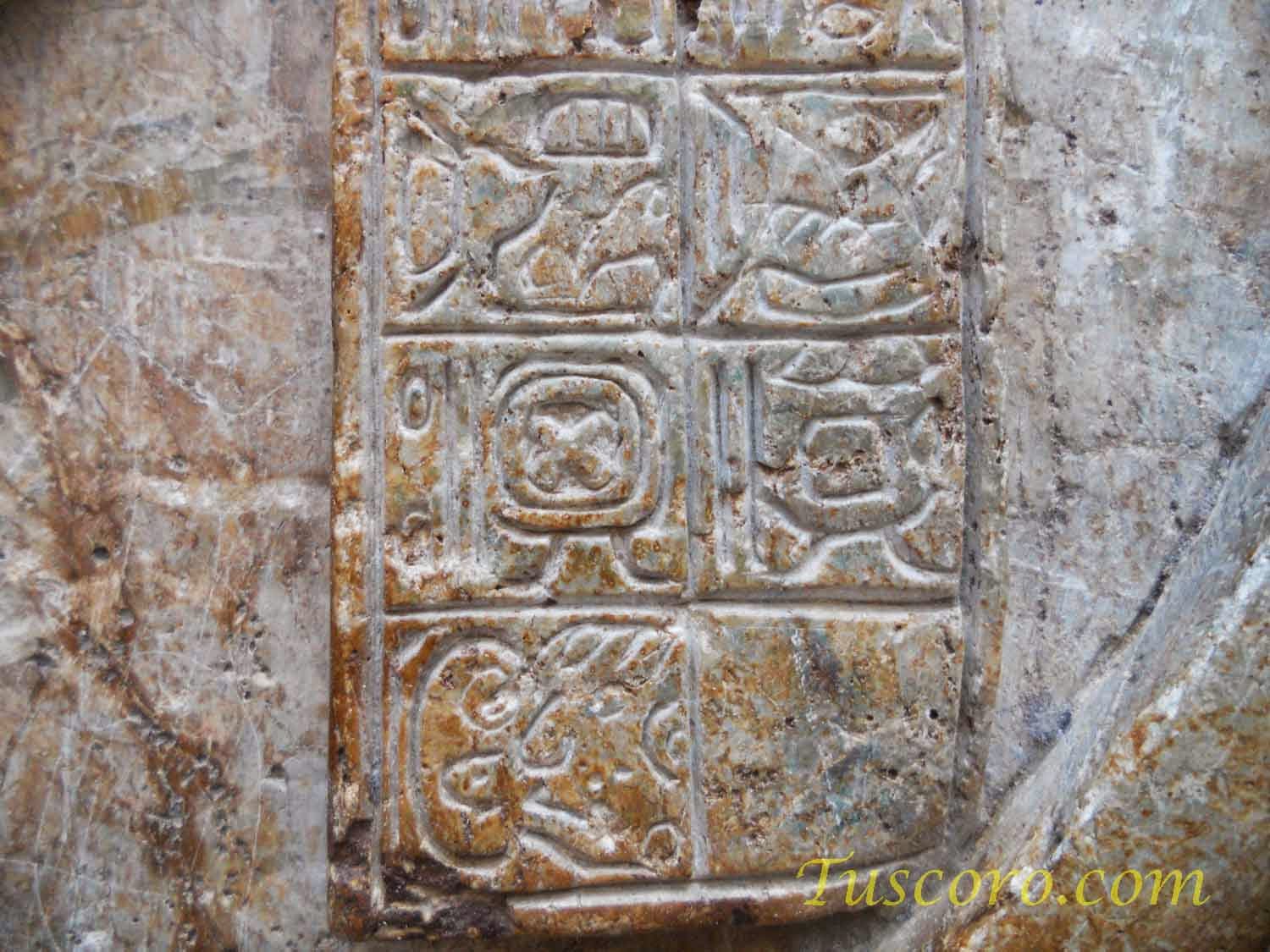 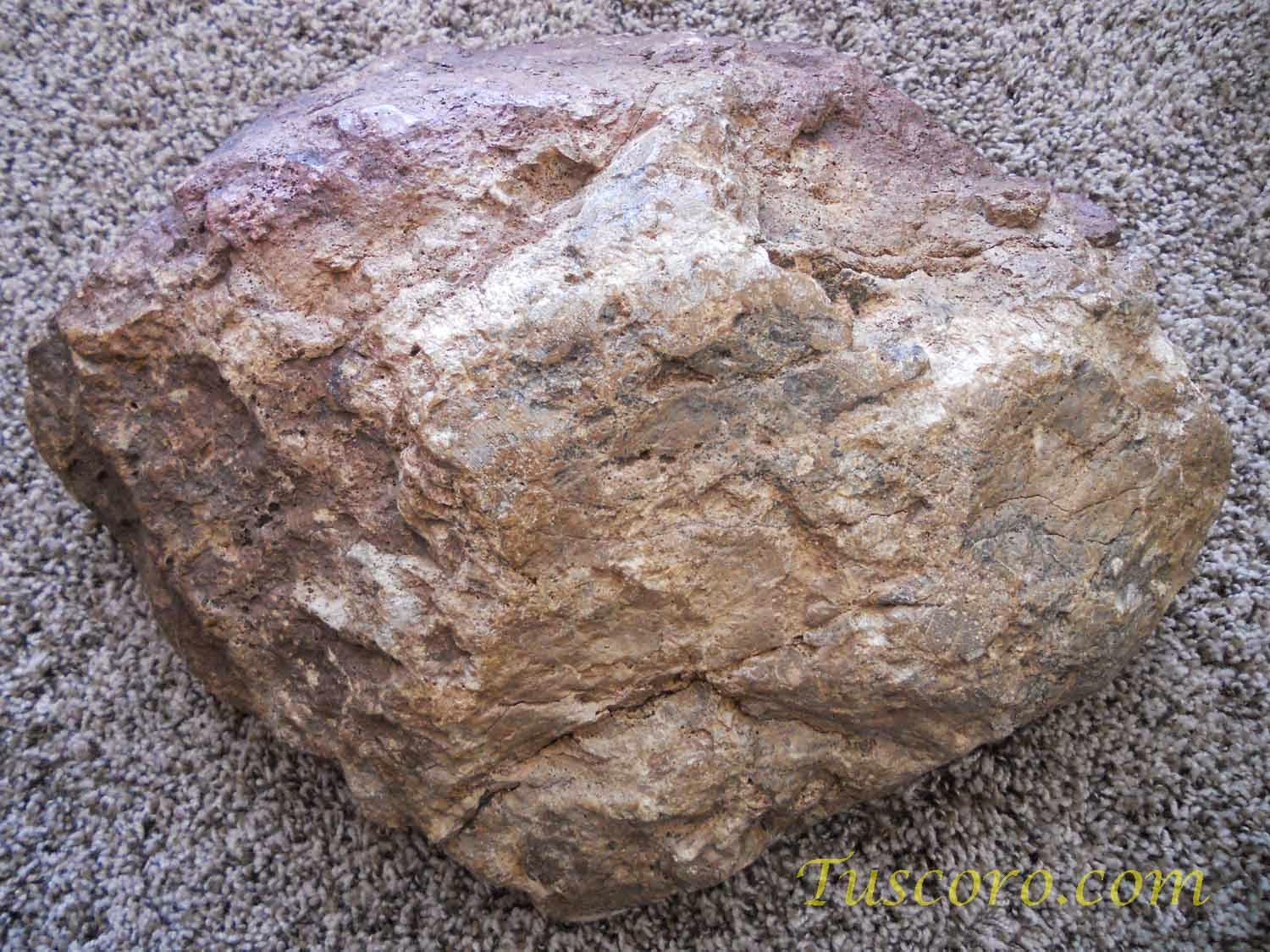 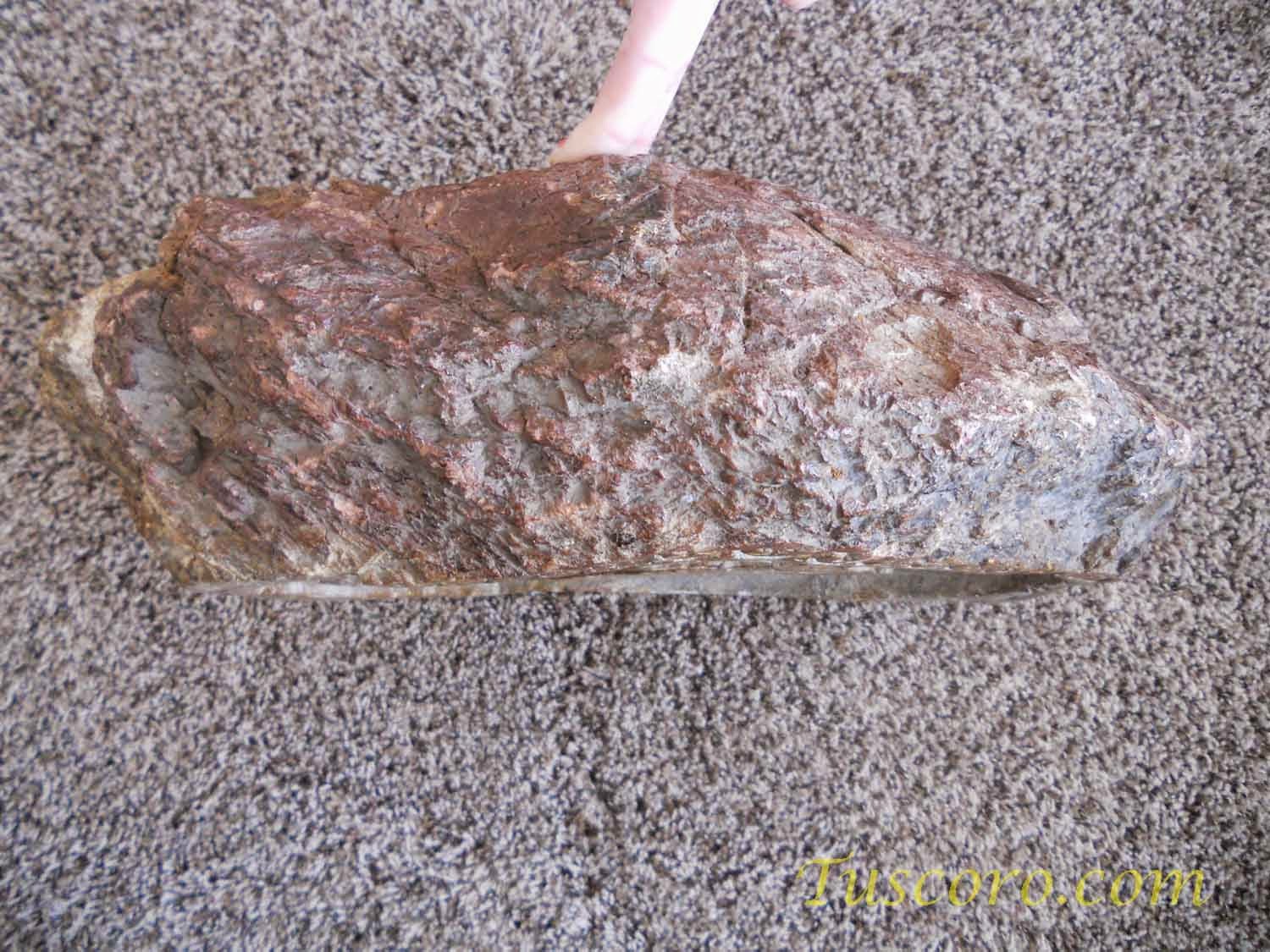