Following the path of the Ark of the Covenant PART THREE 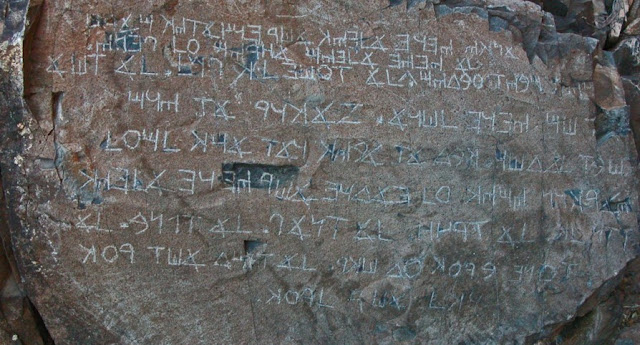 Los Lunas Stone as it appeared before someone
recently got offended 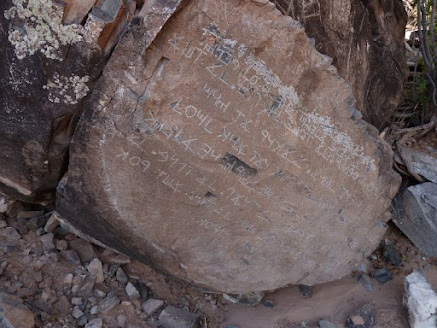 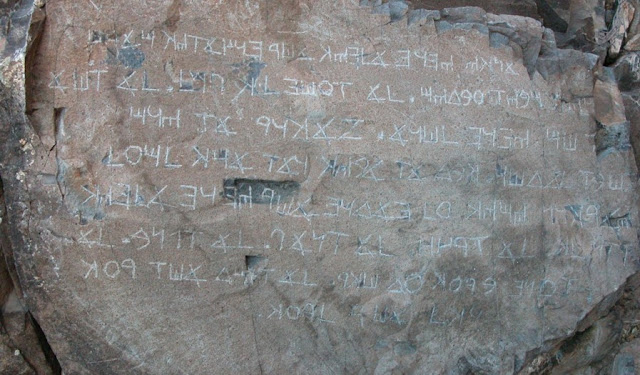 I am Jehovah Elohim your God who has brought you out of the land of Egypt from the house of slaves. (1) You shall not make idols. (2) You shall not use the name Jehovah in vein. (3) Remember the day of the Sabbath and keep it Holy.
(4) Honor Father and Mother above that your days will be long on the earth that Jehovah Elohim your God has given you. (5) You must not murder, (6) you must not commit adultery, (7) you must not steal, (8) you must not give false testimony, (9) you must not covet your neighbors wife, nor that which he has.
Who would know more about the message inscribed on the stone? An ancient scribe or today’s so called experts? It is because of the things described previously that tells me this panel was inscribed some time prior to the creation of Catholicism or even possibly BC times. Was there a 10th Commandment? We may never know but from the perspective of those who inscribed the Los Lunas stone, there were 9, interestingly enough, according to those who inscribed the stone in the next chapter, there were only 9 as well.
It says what it says, and means what it means; it is what it is… It was because of the following chapter that caused me to reevaluate the Los Lunas Stone. The possibilities are many, but I guess no one is willing to look at the other possible perspectives. If there are mistakes in the Los Lunas inscription, it is from modern man, just my two cents.
PART FOUR
You may find more in depth information within my books, please help support my efforts...
BOOKS FOR SALE 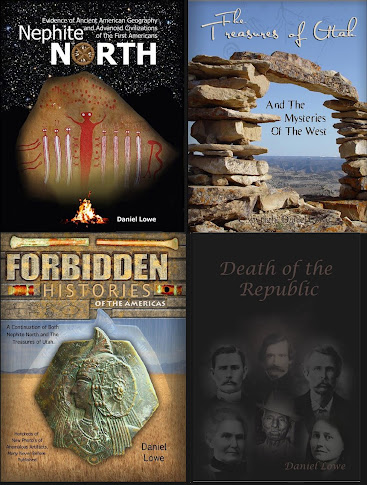