A story that has its beginnings nearly 2000 years ago.

When I was in my younger years, history for the most part just didn’t interest me, at least not my ancestral history, as my sweet Amy once said, “I just never felt I was a part of it.”


Ancestral History has become a big part of our lives, especially as a result of my historical research pertaining to the ancient inhabitants of this land. There are many cultures that have visited this land, come and gone, which our history does not tell of. The deeper I dig into the mysteries of this land, the more I find I am connected and in ways I never thought possible. 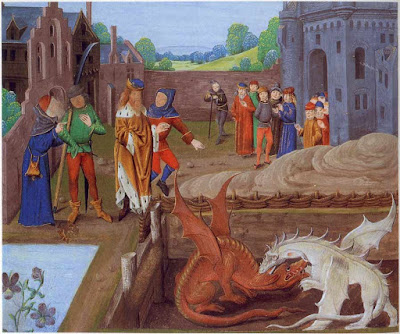 illustration from a 15th-century manuscript

How many of you have heard the stories of Prince Madoc? The Welsh Prince who in 1170 is said to have visited the long before was even a thought?
Have you ever wondered if there is any truth to this story? Especially after the academic media has had their field day with it. What if I told you that Madoc who is genealogically documented was simply following a very old trail traveled by his ancestors long before him? Did you know there were several accounts documented in our history of Tribal people encountered who spoke a broken Welsh tongue? What of the ruins scattered about the South Western states which archeologist are happy to tell you who did not build them, but won’t tell you who did. WHO REALLY are/was this people identified with the academic fictitious created name, Pueblo People? And now, the Ancestral people? 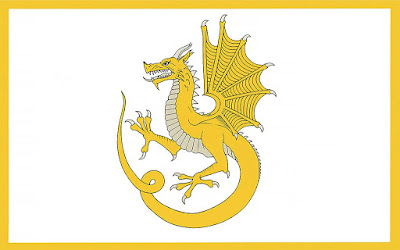 What if I told you and it is found to be likely true, that these people very well could be your ancestors? What if it were possible that you were decent from the French Royal Bloodlines? Why is this so significant? What if I told you and it was found to be true that you are decent of some of the most curious historic figures of the past? Madoc’s Father King Owen of Gwynedd, his great Grandfather Iago ap Idwall, (Saint Iago, Saint Jacob) and why is he so important and why don’t we know anything about him? What if I told you he was not only a Welsh King around 1000 AD but also was a ruler over the Toltec! Topiltzin Quetzalcoatl 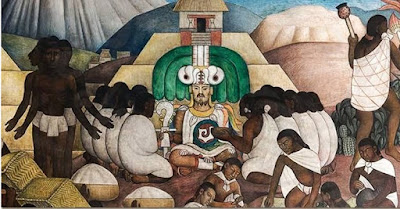 
illustration by Mexican painter in about 1950 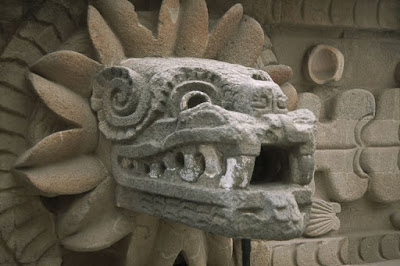 Toltec Feathered Serpent, or Welsh Dragon? Exactly who were these Mayan Snake Kings of the dynasty? Is this the same Kan Columbus was looking for?

What if I told you his ancestor is responsible for building the Sun and Moon Pyramid complex in ! How about Iago’s (Jacob) ancestor King Arthur? Was he a real historic figure? Where was this place Avalon that he frequently visited? Was it Avalon, (Affalon) Avlon Atlon or even Aztlan? Why couldn’t the Welsh pronounce Aztlan?

WHERE DO THE Nights Templar fit into this and are you decent of this curious people? So far, I have found in dozens of searches, 5 individuals who are direct decent of Henry Sinclair, 1st Earl of Orkney, and they did NOT know this.

Why is it that the so called Native American Petroglyphs in the North Eastern parts of are so… seemingly different… as if they are a mixture with some other unknown European culture? 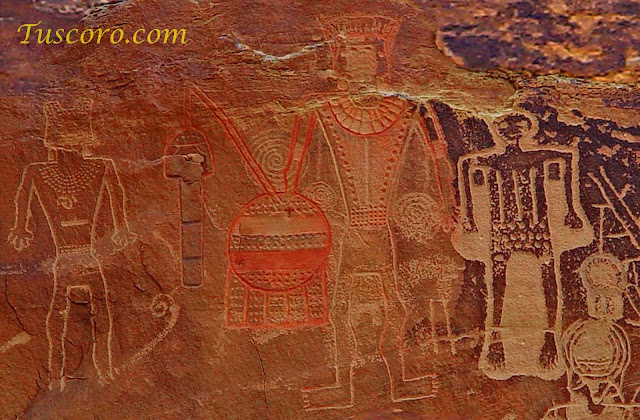 My objective here is to wake you from your slumber, I wish to wake you up to your possible ancestry and the history you have not been told. But who has time for such nonsense right? WE at Royal Ancestry Charts OFFER A FREE SEARCH, No string attached.

If your interest is enough, and you want to put your found linage on a chart great! And if you don’t, that’s great as well, but at least there will be a new interest in you festering and moldering inside you, causing you to wonder just how much your ancestors had to do with the history of this nation, this continent for that matter, and how far back it goes, while many of you are looking for that seeming coveted Native American Connection, you are missing the bigger picture. Find out why so many pure blood Native American Indians who have had their DNA testing done, find they are not full blood Native American Indian. Learn what I mean when I say there is no such thing as Native American DNA.

If you wish to continue in your historic growth, and learn more of your possible ancestry, LETS GET STARTED, SEND ME, you beginning genealogy tree, copied from one of the genealogy sites, a picture from your hard copy records or write it down and email it or text it to me!

It usually take me about ½ hour to do the search and don’t feel as though you are taking up valuable time, you have to remember… I love doing this and my kids love helping to create the charts should you want one!

FEEL FREE to browse this site: to learn more of these mysteries,
http://www.tuscoro.com/

FEEL FREE to browse this site in choosing your Template for your Royal Ancestry Chart! https://royalancestry.blogspot.com/