The Treasures of Utah 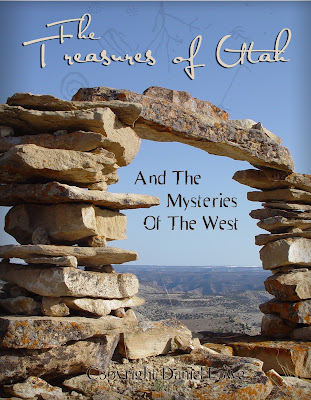 $29.00
Hard Copy Limited number of Copies left
If you’re looking for a nice uninvolved book to read as you slowly drift off at day’s end, you've got the wrong book.  If you, by some chance, do doze off… you’ve got the wrong mindset.  Should you choose to indulge, be mindful because you’re not merely reading a fascinating new book, you’re embarking on a full fledged post-graduate college course that could and should be the most involved and thrilling of your life and will remain with you throughout it.  Were you to encounter your professor on the street or at the mall, you’d pass him off as a middle aged ruffian or a Hippie wannabe who’s probably spent a good portion of his life on a Harley roaming aimlessly along the American Highways. You’d be dead wrong as so many are when it comes to Daniel Lowe.  Daniel is a (the) veritable encyclopedia of ancient American archaeology / history.  More than that, he is a comrade and mentor; yet he’s an instant and loyal friend...... 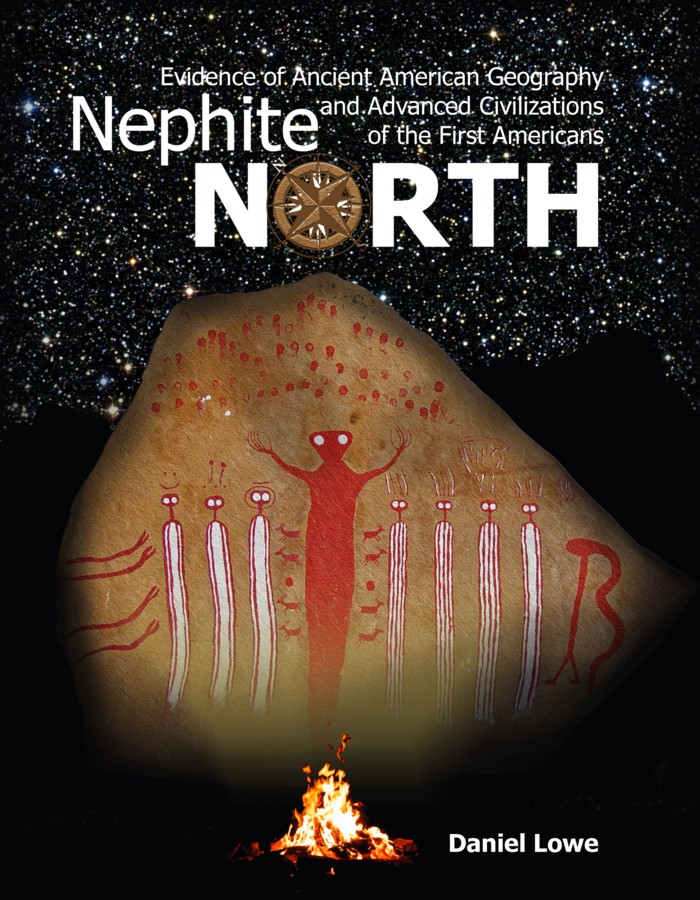 I read Daniel’s book as a favor for a friend. Little did I know that it would give me a whole different perspective on a lot of things. I grew up in  in a Catholic family. I had already found that the Bible actually differs with Catholic dogma and doctrine. Still, the Bible refers to several things which I have wondered about. In Daniel’s book I find a few answers which I would have never have pondered. I am referring to the firmament in the sky and the size of some human skeletons. (Some were found in my area.) These have been blips on the radar screen of my insurmountable topics of study until now. Daniel gives a clear “theory” or hypothesis which makes their explanation plausible. Daniel gives compelling evidence also for “BC North”. Indeed, if early monuments at archaeological digs can be found to point to a solstice sunrise, he may very well be onto a great discovery which will set the archaeological community on its ear.


The Forbidden Histories of the Americas 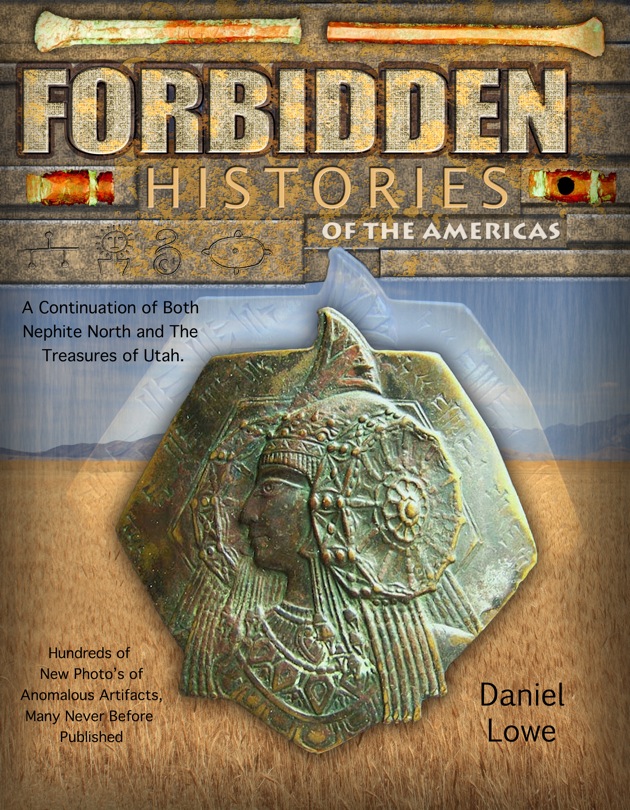 Since the time of the Italian explorer Christopher Columbus the man credited for the discovery of the new world, the new comers to the world have observed and documented the things which they seen, heard and experienced. The new comers to this world saw the ruins of what appeared as intricately built ancient cities, observed strange yet familiar habits of the indigenous. It wasn't until the mid 19th century that archaeology was even taken serious in this land, yet it would seem as though it was not for the purpose of documentation and understanding of those of the past. 100 years or so earlier Sir Richard Colt Hoare coined the motto for Antiquarianism in Europe, We Speak from Facts not Theory and it would seem here in the Americas, John W Powell and Ephraim George Squire after the creation of the Smithsonian Institution, together reconstructed and change the purpose of the existence of Smithsonian with what would seem to be their motto, We Speak from Theory not from Facts.